In the nineties, one of the reasons that Arcam enjoyed such a strong reputation with those of us shopping at a budget level was that sonically they offered something more than some of the competition. Arcam equipment has traditionally majored on a warmth and scale that much of the competition couldn't match. My own personal experiences were that Arcam gear simply sounded a little more ‘grown up’ than the competition even at the expense of sounding a little safe.

Fast forward seventeen years and there is more than a little of this on display with the irDAC. With the lossless FLAC of Mark Lanegan and Duke Garwood’s Black pudding, the Arcam has genuinely excellent tonality that allows these sparse and simple pieces to sound properly convincing. There is not the slightest hint of digital harshness or aggression to it and the effect lends the irDAC a musical satisfaction that isn’t always a given at this relatively sensitive price point. Neither is this restricted to the simple and small scale. The more ambitious scale of the Pacific Rim orchestral score is handled with an assurance and ability that allows you to suspend disbelief than an orchestra is actually being reproduced in the relatively puny confines of a UK house. 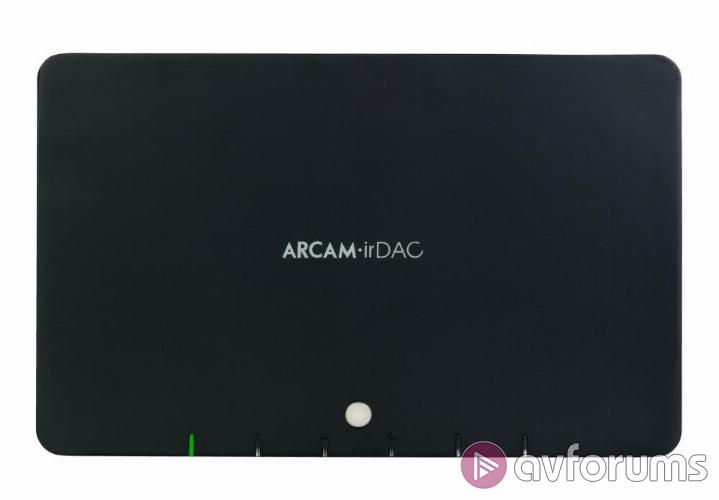 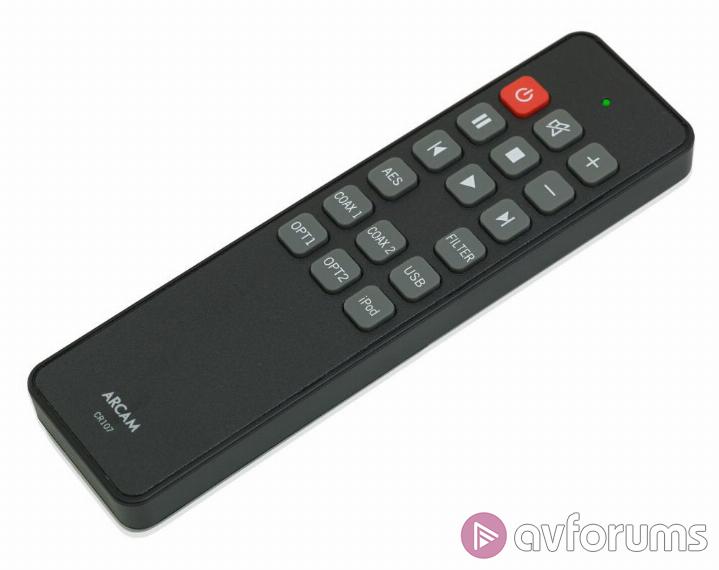 Where the irDAC moves the game on from older Arcam products is that when you ask it to play something faster and more rhythmic, it has a sense of fun and life to the presentation that is a step forward from older Arcam products. The performance of the White Lies Big TV manages to sound, fast, controlled but above all engaging. I'm not really one for air guitar - certainly not when sober anyway - but the irDAC consistently manages to get me head nodding and arms flailing in a way that many products fail to do. Timing is subjective, maddeningly hard to describe and tricky to measure but the Arcam manages to perform in a way that gets it absolutely right. The clever bit is that if you choose to go back to something slower and more refined, the Arcam doesn't then force it and make it sound like it is straining to go faster or more aggressively than it should.

Neither is there any lack of fine detail that can sometimes be apparent with more ballistically minded pieces of equipment. The Arcam manages to extract and present very fine nuances in a manner that is impressively thorough but very natural at the same time. During a rendition of Marina and the Diamond’s I am not a robot you are aware of singer Marina Diamandis taking short, sharp intakes of breath in a way that doesn't really leap out of radio mixes or indeed playback of the same FLAC file on some other devices. At the same time this isn’t detached or detracting from the performance as a whole, simply made more obvious by the way that the Arcam goes about its business.

The Arcam manages to perform in a way that gets it absolutely right.

Against this overwhelmingly positive range of attributes, the Arcam has comparatively few black marks. There is a sense when listening to it against some rivals at a similar price point that the Arcam trades a little bass depth to attain that sense of speed and agility. The bass that there is has the same impressive detail and natural tonality as the rest of the presentation but with something with really deep bass like the high res FLAC of Scratch Massive’s Communion, the Arcam doesn't hit with quite the same impact as I know this record can manage on some playback systems.

Equally, while I was looking for a particular track and had moved to Grooveshark because it didn’t seem to be on Spotify, the Arcam did show that it won’t flatter poor recordings. With the lower bitrate material on offer on Grooveshark, the Arcam did show up the limitations of the files. This being said, the performance with Spotify Premium and up all the way to 24 / 192kHz was much more assured and providing you don't compress you music too far, the Arcam is likely to be absolutely fine and indeed manages to walk a neat line between detail and highlighting flaws.