One in ten of staff on salaries of £ 150,000 or more were given an extra £ 1,000 for doing exactly the same jobs as before - putting them comfortably ahead of the Prime Minister.

And a few executives got considerably bigger increases. 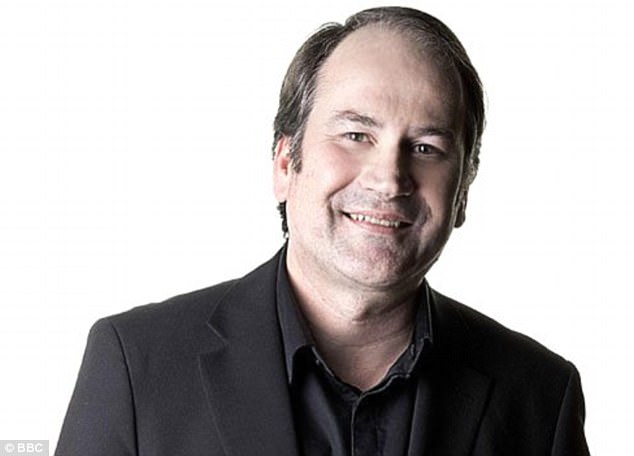 The largest salary rise went to Bob Shennan (pictured), after he became one of the BBC’s two new directors of radio in October

The largest went to Bob Shennan, after he became one of the BBC’s two new directors of radio in October.

Just one month earlier, James Purnell was controversially named Director of Radio and Education, despite having no radio experience. He is paid £ 295,000 a year.

Meanwhile, BBC news ’head of mobile and online Fiona Campbell was awarded a £ 15,000 pay rise to £ 165,000, after she was promoted from head of current affairs.

Other executives to enjoy a windfall in the second half of 2016 included David Jordan, the BBC’s head of editorial policy and Ian Katz, the boss of Newsnight.

Their pay increases were published on the same day a National Audit Office report accused the BBC of breaking its promise to cut the number of staff paid £ 150,000 or more.

But the BBC said yesterday that the salary hikes were justified.

"Senior managers" pay is reviewed annually and any award is on a case by case basis. Those on the disclosure list who received an annual increase were capped at £ 1,000. An annual increase was not awarded to members of the Executive Board or Executive Committee, ’a spokesman said.

‘Just like any organization, where people are promoted or take on significant extra responsibilities this may be reflected in their salary.’

But while the BBC’s executive committee went without pay rises on this occasion, they have not had to go without entirely.

Anne Bulford also saw her salary increase - rising from £ 395,000-a-year to £ 435,000-a-year when she was promoted from head of finance to deputy director general last summer.

The BBC claims that it has been saving money by cutting senior posts, and getting better value from its senior staff by handing them more responsibilities. 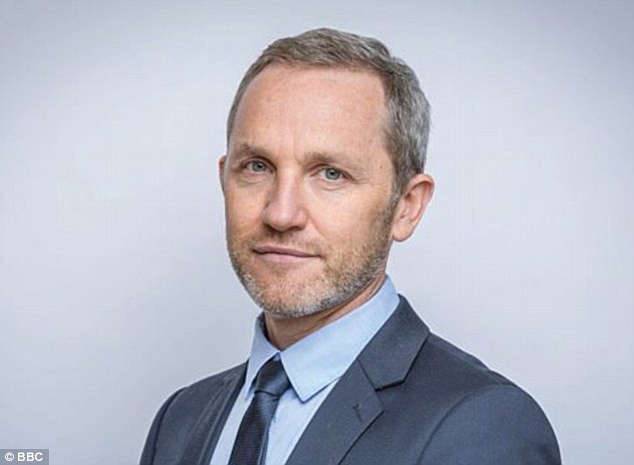 Just one month earlier, James Purnell was controversially named Director of Radio and Education, despite having no radio experience. He is paid £ 295,000 a year

The BBC has axed a number of senior positions over the last few years, including the post Alan Yentob held as BBC creative director.

It has also effectively turned two jobs into one, by leaving Miss Moore in charge of BBC1 at the same time as she oversees all of the BBC’s TV and iPlayer content.

It was one of several cost cutting targets that the BBC has missed in recent years, the NAO found.

A BBC spokesman defended the fact that the BBC has two directors of radio.

‘The roles are quite different - Bob looks after the day-to-day running of network radio, whilst James oversees the BBC’s arts, children’s, music, education and radio output, as well as leading partnership activity,’ he said.