What is a visor

Visor - with or without an E number?

Once again I stumbled upon a “hot discussion”: Does a visor have to have a so-called “E number”, that is, must it be “E-homologated”? I say "yes", others say "no". Are both parties right somehow - or is there a very clear regulation and no gray area?

First of all, a distinction must be made between "what does the legislature say in Germany" and "what does it look like elsewhere". Then you may come a little closer to clarification - or not.

I simply took a photo of the more or less small marking that is involved on two of my HJC helmets. 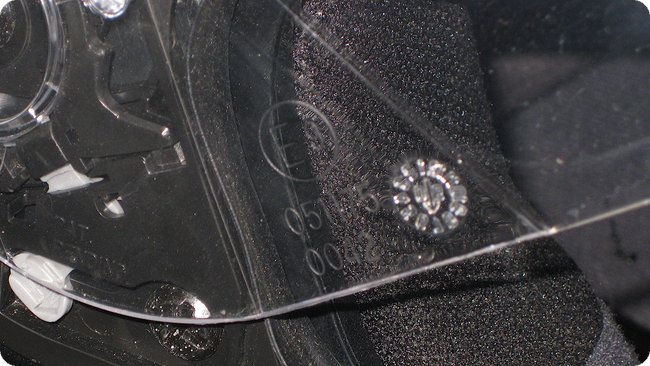 "E number" on a visor from a HJC helmet 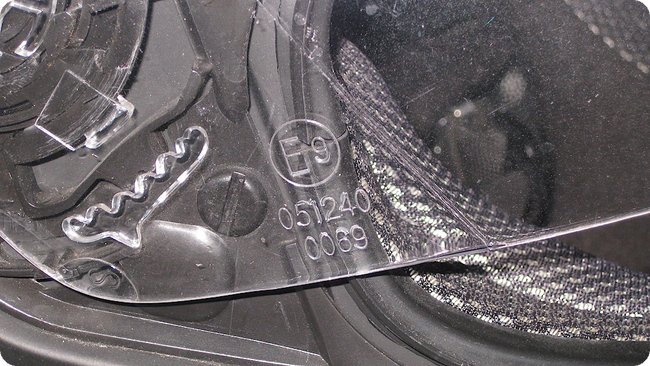 "E number" on a visor from a HJC helmet

Every helmet homologated according to ECE 22 also requires an E-homologated visor. So you can't refute the statement "every visor needs an E-number". At least all visors need this number if you don't want to have any problems at a traffic control abroad. Because if everything has to be nicely standardized there when it is installed and that does not apply then it can be expensive.

At least this is a legitimate question. You can also have an ECE 22 homologated MX helmet. These helmets (and some of the jet helmets offered) do not have a visor. So what speaks against his full-face helmet, removing the visor and driving without driving? Aside from the fact that it won't be particularly pleasant when there is a lot of insect flight, rain or very cool temperatures?

Of course, one can again argue with "the best possible protection". But various sunglasses for sale at retailers probably get an attack of "fragmentation activity" even with a small rockfall and the visors of MX glasses (aka MX goggles) also have no certification mark.

What is assumed in the forums: Anyone who wants to drive in Germany without a visor can do so. Regardless of whether it is a full-face helmet, jet helmet or MX helmet. From a legal point of view, it should not be a problem to mount a visor that does not have an E-homologation (missing E-number). Finally, in Germany there is §21a (2) StVO which speaks of a "suitable protective helmet".

This contradicts the view that a "suitable safety helmet" is only really "suitable" if it is completely original or at least only tested parts have been replaced by other tested parts. What is given here as an example: Anyone who does not fasten the helmet strap can also commit an administrative offense: »No. 121178: You did not wear a suitable protective helmet while driving: € 15.00 «(no B violation). Is that correct? I found many questions but no answers.

So really an exciting topic about which a lot can be found - just no definitive meaningful answers. 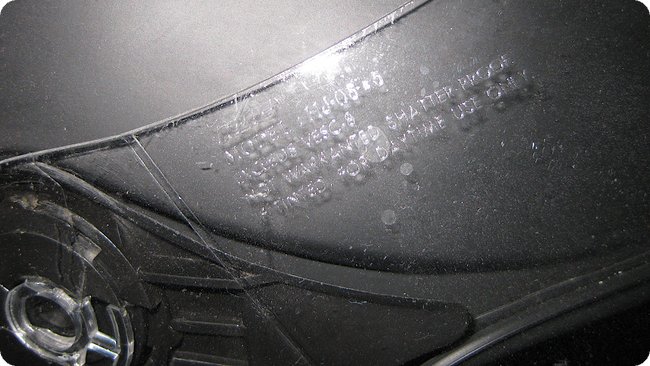 Further information on the visor from HJC

It is also nice when the thread takes unexpected turns: From the question of whether a "visor without e-marking is illegal", after the origin is announced ("super cheap Far Eastern offer"), the discussion about whether a (colorful) mirrored visor develops at all is permitted in Germany or not - assuming that a visor does not require an E-mark in Germany.

The visor of my HJC helmet is E-homologated and still has an indication of when you can / should use it if it should be tinted: "if tinted, for daytime use only.". So if it is tinted you should only use it in daylight and not drive it in the dark. 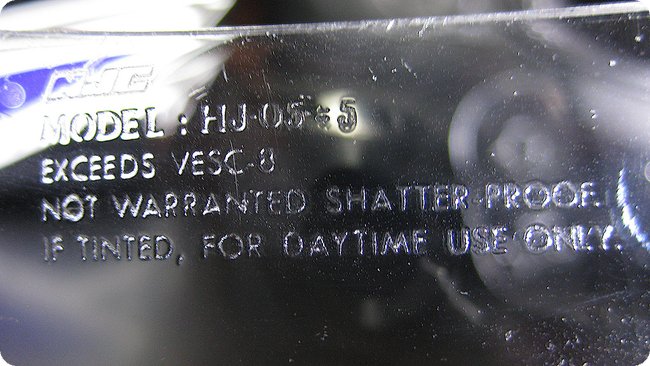 "If tinted, for daytime use only"

What will it be like for an import from the Far East with a dubious origin with no e-homologation? Well, you certainly don't see better with it when you drive in the dark.

So I can't really answer the actual question. Too many opinions, too few sources because you can clearly read what it actually looks like in Germany.

If you want to be on the safe side: only buy E-homologated visors from the manufacturer (and not from dubious sources but from specialist retailers or authorized online retailers).

Anyone who takes the view "A helmet does not have to be E-homologated in Germany, so it doesn't matter how the visor is ordered - only 15 euros would be due if it was an OWI" will anyway continue to drive with (colorful) mirrored visors .

When abroad, you should only pay attention to E-homologated and appropriately labeled helmets and visors. Then there is nothing to fear during an inspection. In addition, you should be able to trust that the mechanics will work cleanly and reliably, that the Pinlock inner visor, if present, will also fit neatly and that the visor will not break in the event of a fall (or a rockfall) and parts of it suddenly appear in the face or even in the eyes land. * shudder *

Finally: Sorry for the clearly dusty visors. The helmets have been standing around for a while and are dusty. Tomorrow is March 1st, then at least the yellow helmet will be unpacked and "dusted off by the wind".

Your email address will not be published.