You don't see cones everywhere at Christmas time. Whether hung, glued or pinned - they are wonderfully suitable for handicrafts and decorating in Advent. Also popular: they give off a pleasant scent in the open fire and crackle in the fire. You can collect them while walking in the forest or simply buy them in bags.

However, what is usually referred to as a pine cone does not actually come from the fir tree, but mostly from spruce or pine. The fir tree, which is native to Central Europe, forms decorative, upright cones on its branches. However, the pine cones crumble when they are ripe. Only the thin central axis remains on the tree, while the individual scales with the seeds fall down.

As a whole, spruce, pine and larch, for example, let their cones fall to the ground in our forests. Before that, their fine, airworthy seeds are released from the scales and sail, mostly spread by the wind, onto the earth. Only after the seeds have flown out do the cones loosen themselves and then also fall down. With larch, however, this can take several years. The elongated, slightly curved spruce cones usually fall immediately after ripening, i.e. in autumn and winter, so that they can be used punctually for winter decoration.

Cones don't have to fall down to look decorative. Conifers such as the Korean fir (Abies koreana), the blue white pine (Pinus parviflora ‘Glauca‘) or the cone spruce (Picea abies ‘Acrocona‘) are particularly effective and festive in the winter garden. Even at a young age they develop numerous cones.

In order to be able to distinguish between fir and spruce on a walk in the forest or in your own garden, it is sometimes helpful to take a look at the cones: those of the fir grow upright, while spruce cones usually hang down from the branches.

Did you know that?
Many cones react clearly to moisture. The lignified, rounded pine cones close, for example, to protect them from rain. When the air is dry, the scales open wide and release the seeds. If you dry pine cones in the house, they will unfold to their full size and beauty. 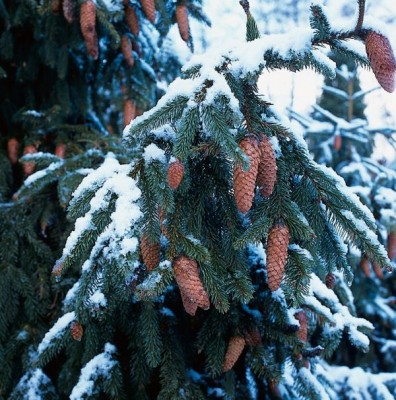 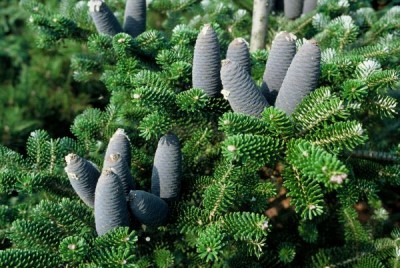 2295-pine cones.jpg(80.14 KB)
2295-pine cones.jpg
In order to be able to distinguish fir and spruce on a walk in the forest or in your own garden, a glance at the cones helps: those of the fir grow upright, like the bluish cones of the Korean fir. Spruce cones, on the other hand, hang me 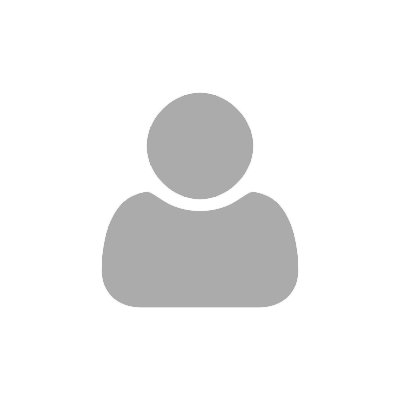 Re: spruce cones or fir cones 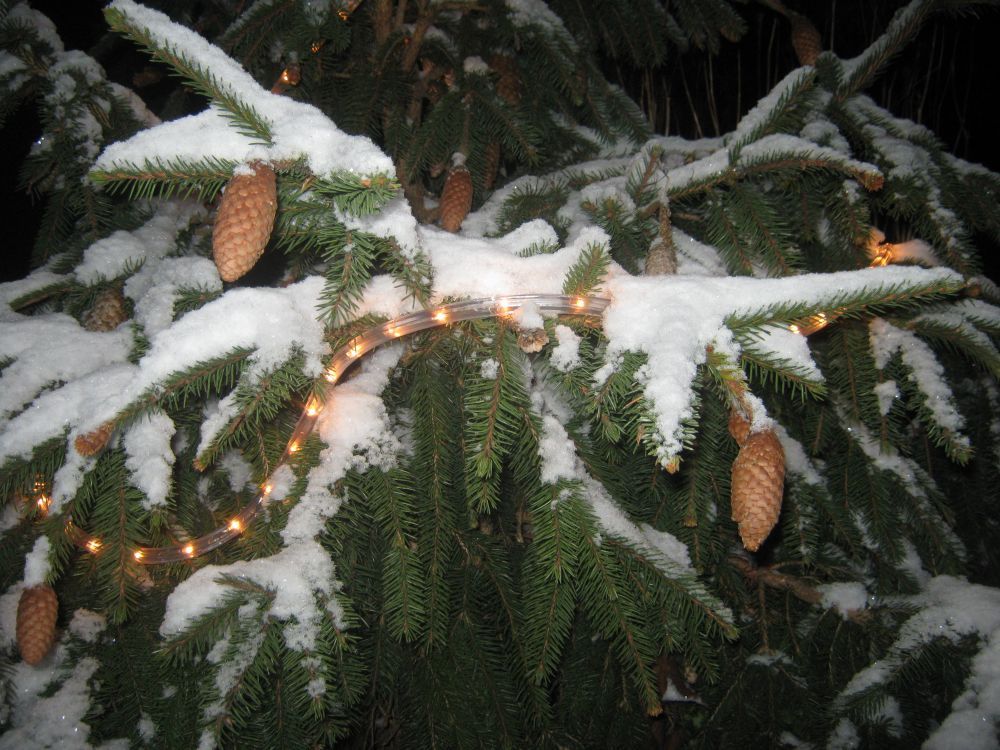 What is this about?
Reports and experiences from the world of plants and gardens. News and advice from the green editorial team.

Registered in this topic

Currently no registered in this area

The statistics show who was online in the last 5 minutes. Renew every 90 seconds.
<?