Who gives away a white carnation shows his admiration, with a red one shows his hot love. Carnations symbolize passion, desire and romance. The delicate flowers were already very popular with the ancient Greeks: they called them "Dios anthos", "divine flowers". The botanical name Dianthus still refers to it today.
With the frilled look of its fragrant flowers, the charming carnation knew how to inspire at an early age. Now she is experiencing a revival thanks to varieties that are even more durable, more floriferous and easier to care for. 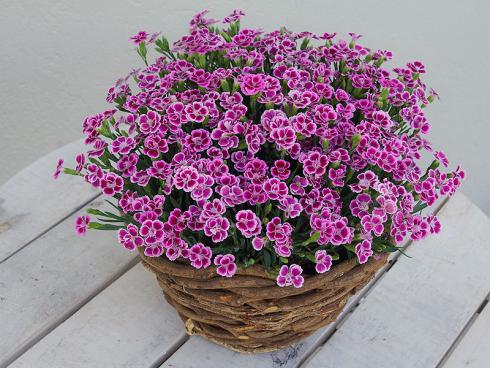 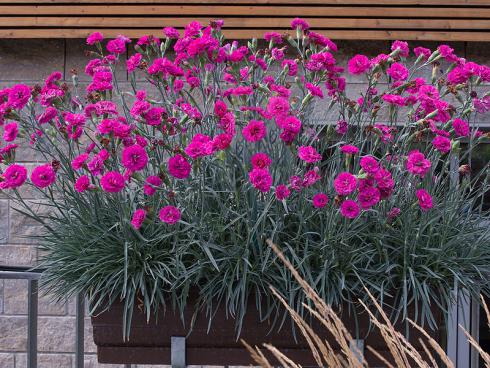 Baroque floral flair
The charm of the carnation comes from its flowers. The sometimes round, sometimes notched or fringed petals appear like a fine ruffled skirt, which gives them an almost baroque flair. The color spectrum of the new varieties playfully takes up the different nuances of pink, purple and white. Particularly noticeable are those with a double play of colors: sometimes with a light edge, sometimes with a dark center, the flowers stand out from the dark green foliage. 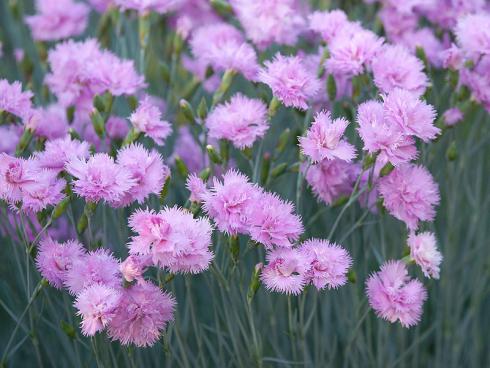 Robust well into autumn
New cultivars show how successfully nostalgic flair can be combined with the demands of modern consumers. Because these carnations are suitable for cutting, planting in the garden and planting planters. Especially in a decorative trough on the terrace, they set dazzling highlights with their large flowers from April to October. In the garden, with their height of up to 40 centimeters, they can be harmoniously combined with other summer perennials. Their sturdy stems ensure that they are also a feast for the eyes in the vase. All of this shows that it is worth rediscovering the “divine” flowers. 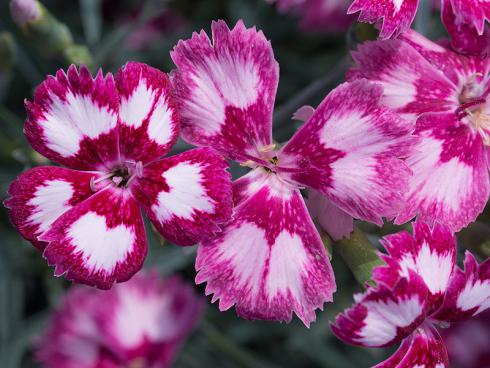 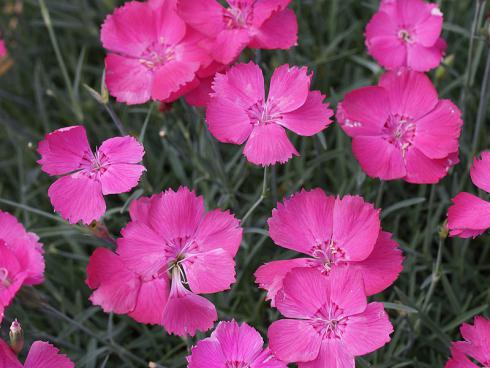 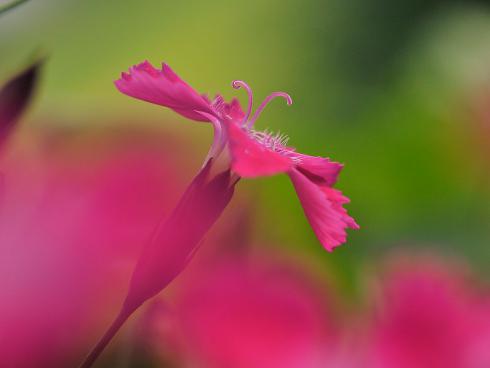 Nägeli flower and clove
The German name "Nelke" developed from the term "Näglein-Blume". "Näglein" was the name given to the dried flower buds of the Southeast Asian clove bush, known as spices, in the Middle Ages, whose shape resembles small nails. Their scent was reminiscent of that of the (unrelated) Dianthus. In the course of the centuries, the “Näglein” shortened to “Carnation”. In German, both the spice and the garden plant are referred to as "carnation". 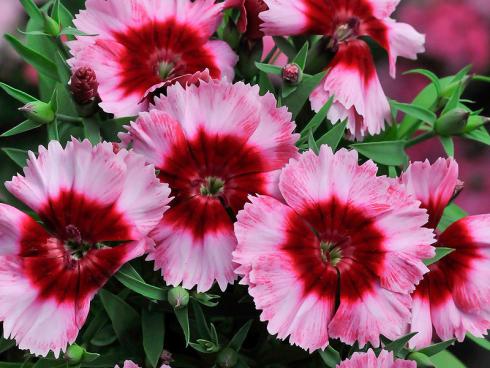 Dry cloves
Carnations are easy to dry and can be used for dry bouquets, wreaths or other decorations. It is best to hang the flower and stem upside down in a dry room out of direct sunlight. As soon as you can rub a leaf with your fingers, all the moisture has drained from the plant. If they are treated with a sealing spray from a specialist retailer - if in doubt, hairspray is also sufficient - they are less likely to break apart. 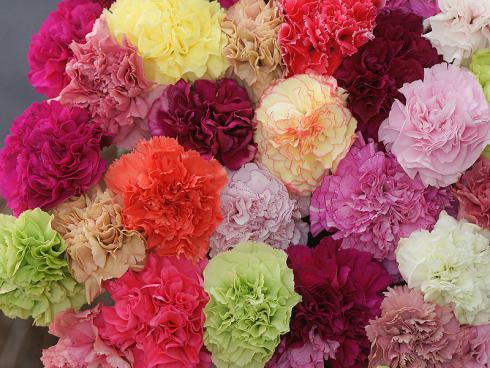 Interesting facts about Dianthus
Many species of the genus Dianthus originally come from the southern Mediterranean region, which explains their preference for well drained, mineral soils and open, sunny locations. The most important garden representatives of the genus Dianthus include the bearded carnation (D. barbatus), the feathered carnation (D. plumarius), the whitefly (D. gratianopolitanus) and the Chinese carnation (D. chinensis). The garden carnation Dianthus caryophyllus in particular has had an eventful history. The beginnings of their culture go back to the Middle Ages. At the beginning of the 15th century it was so popular in Italy that it was called the "flower of the Italian Renaissance". In the 18th century the enthusiasm for the charming plant then culminated in a true "dianthomania" among collectors and breeders. Like the tulips (tulip mania) and the snowdrops (galanthomania), for example, she can claim to have caused a real "mania" in the course of her history. 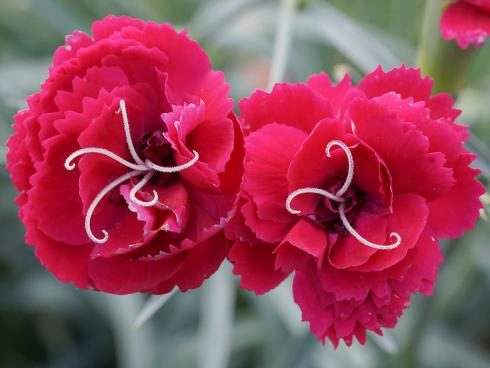