A good photo at any cost? Photographers should not be subject to this wish. Not only is it important to take a good photo, but also to take into account the people you are photographing, their dignity and the customs of the country or culture in which you are taking the picture. Many photographers even got into trouble because they disregarded basic ethical rules. Learn to avoid them!

Ethics is not a law. Therefore, there are no written general rules that must be strictly adhered to. If only because our actions are always based on a specific situation. In addition, one cannot be legally punished for unethical behavior.

Photographic ethics therefore seems to be a relatively abstract concept. Nevertheless, certain criteria can be formulated that make it easier for us to decide in certain situations whether the trigger should be pressed or not.

Be considerate of strangers

Photographing strangers always poses a dilemma: asking for their consent and thus risking them posing or photographing them in an authentic form without their consent? If you prefer the second approach, you need to carefully consider whether this is exactly how you want to portray the person in the photo. Whether it would be no shame on him if you highlight some of his features in the photo and the like. 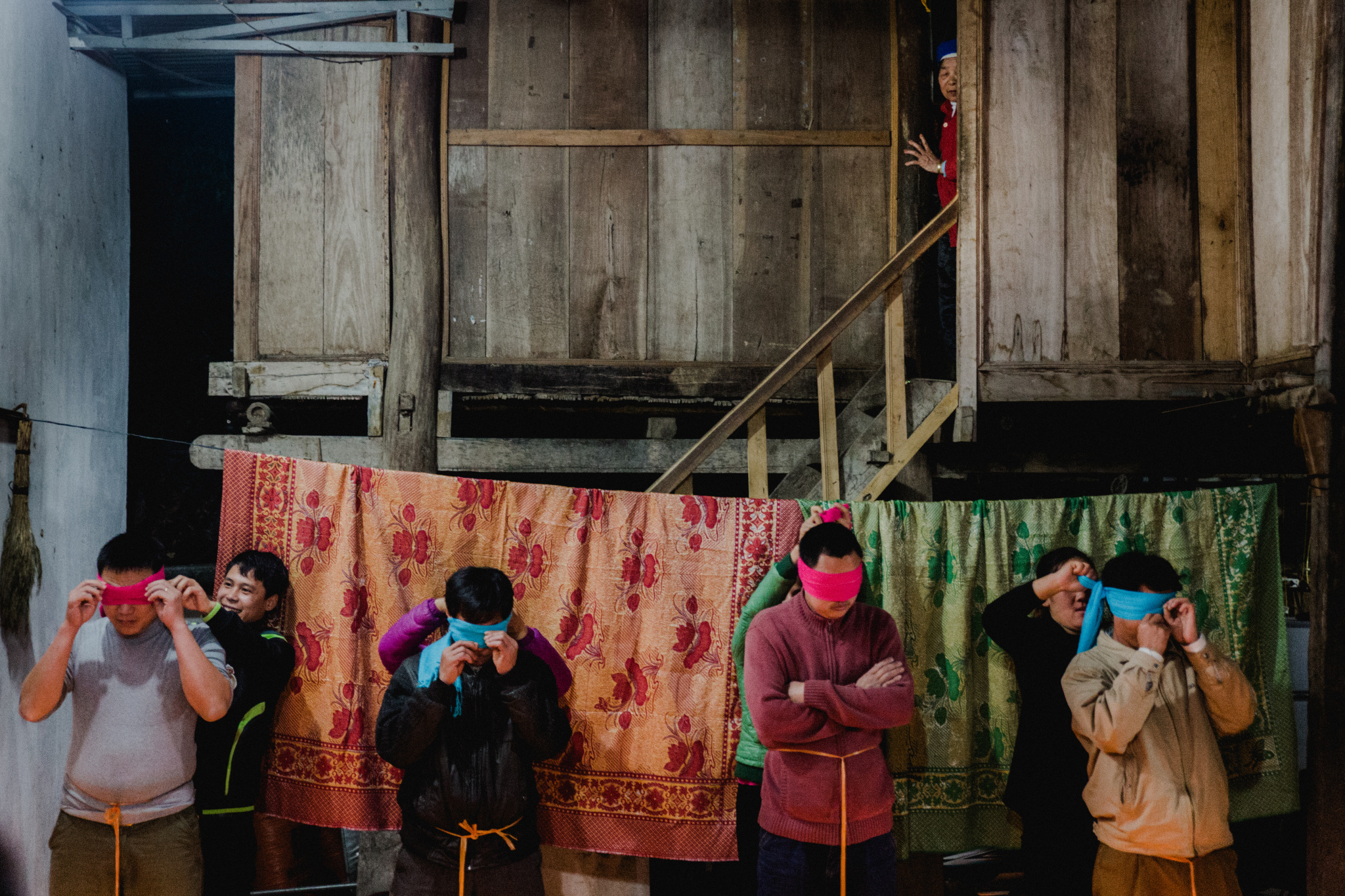 In this case we can figuratively help ourselves with the ethical theory of Immanuel Kant, the categorical imperative. This reads: "Act in such a way that the maxim of your will can apply at any time at the same time as the principle of general legislation."

In our case, we can ask ourselves whether I (or other people) would like to be welcomed in the way I take in this stranger.

Another case would be if the stranger's face could not be seen in the photo. Then we can compromise on our ethical criteria because the unknown person remains cloaked in anonymity.

We should also be ethical when photographing people we know or whom we have permission to photograph. We should try to photograph your story truthfully, but not ironically or in any way degrading it.

The American photographer Diane Arbus photographed people from different subcultures, on the fringes of society, often with physical and mental deviations. But she didn't want to shock or create a collection of strange people. The aim of their work was to show the daily life of these people and thus contribute to their better social acceptance. 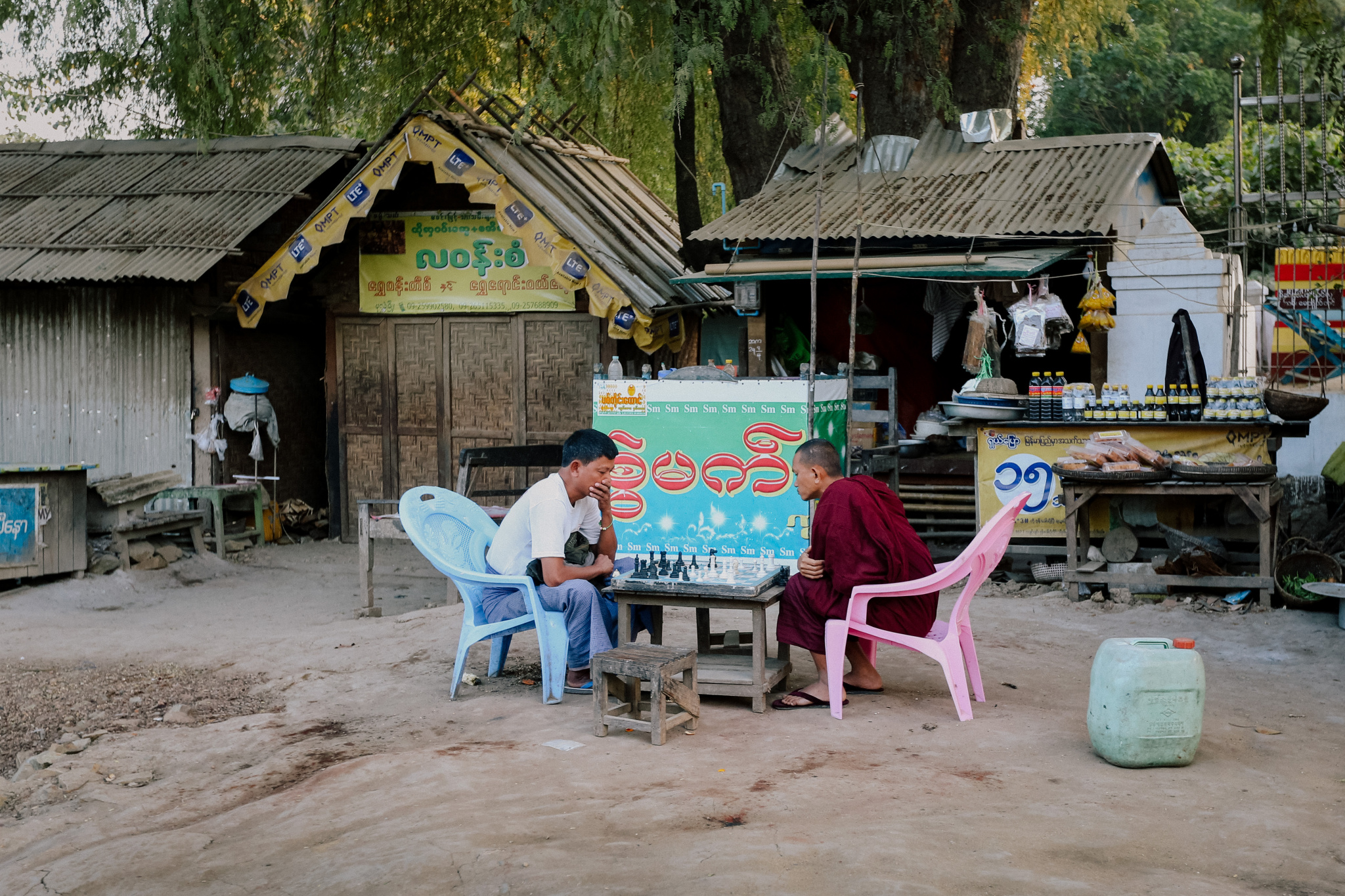 Whether you are shooting in your home country or in an exotic corner of the world, always take into account the environment in which you are located. Every culture and subculture has its cultural patterns, traditions, sensitive places and sensitive topics. With the term “privacy” in particular, one can come across different interpretations not only in different cultures, but also among people in our society. In some authoritarian countries, in extreme cases, major problems with careless recordings can arise.

If you are into travel photography, it is always a good idea to study its cultural specifics before traveling. Not only could you accidentally embarrass the locals, but you could also get into trouble yourself. In recent years there have been many incidents in which tourists fell in love or took some would-be funny photos in front of a mosque or Buddhist temple and got away with a fine at best. 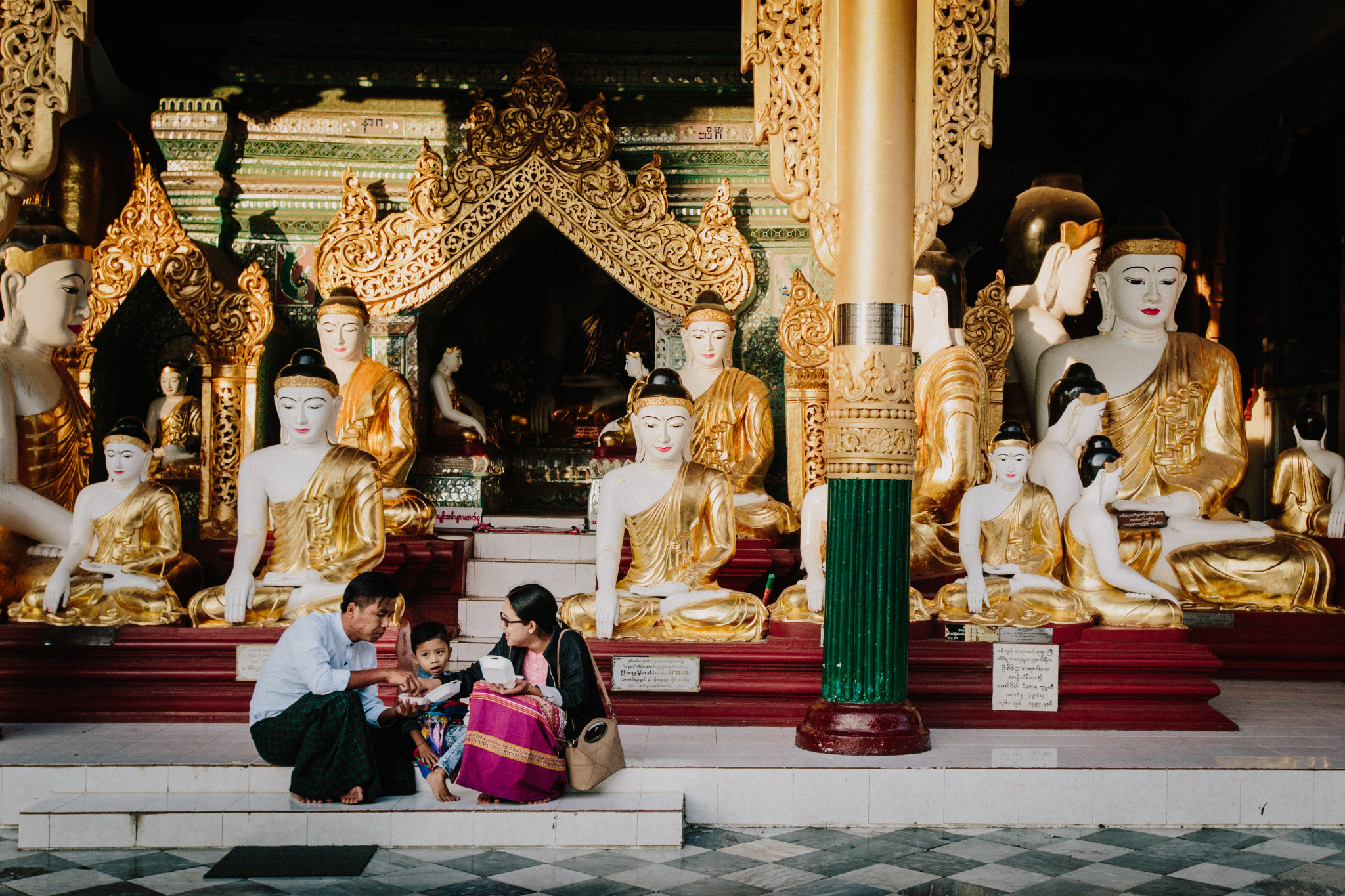 Be careful when editing images

Another major ethical problem in contemporary photography is manipulation. Photojournalism in particular is a particularly unethical act. Photos that appear in the media affect thousands, often millions, of people around the world and can influence political decisions.

However, manipulated photos are also published by some political regimes that use propaganda. One of the most famous cases is a photo of four rockets that were fired somewhere in the Iranian desert. The photo was released by the Iranian Revolutionary Guard, and later that day it was revealed that only three rockets had been fired.

In general, one could say that manipulation in photojournalism should be kept at the level of basic editing, which does not interfere with the history of the photo in any way. Even in international photo competitions, it is only allowed to remove the sensor dirt from the photo, and in no case to remove or add anything.

Another thing is the manipulation of photography, for example when photographing a landscape, in which one normally works with effective looking colors and contrasts. Or in fashion photography, where parts of the body are often even replaced or various imperfections in the model are retouched. In none of the cases does it have to be an unethical act, as the boundaries of illegal manipulation in these genres are much more complicated to determine.

You can contradict everything I wrote above by saying that in order for a photographer to have authenticity and truthfulness, in some ways he has to be rude and portray the situation as he feels it. So at certain moments throw ethics aside. And I will agree with you. But it is always necessary to ask about the meaning of the photo created in this way and to approach the work with feeling and reason. 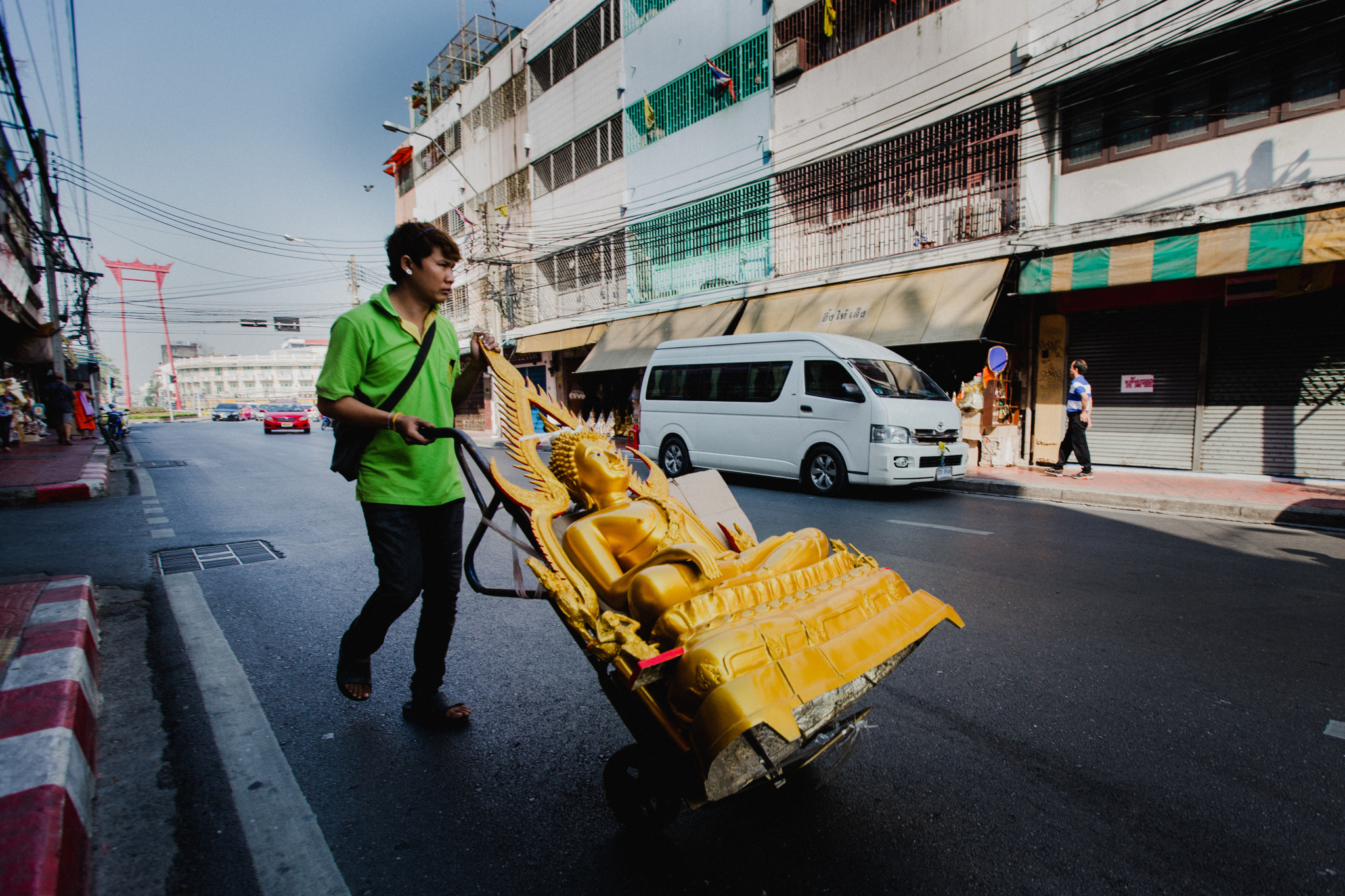 For Aristotle, rationality was the main virtue and the basic pillar of his ethics. There is always a tendency to turn to one extreme or the other, and precisely rationality is the ability to find the center between these two extremes. In our case, therefore, we might be talking about the ability to strike a balance between the urge to submit everything to authenticity and good reception, and an overly strict adherence to ethics and unnecessary moralization.